Weekly Photo Challenge: My 2012 in Pictures 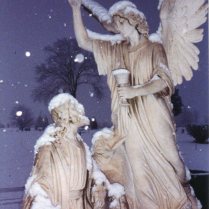 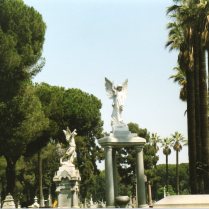 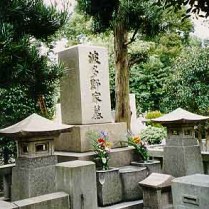 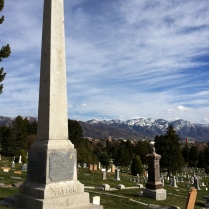 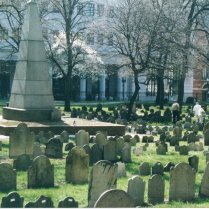 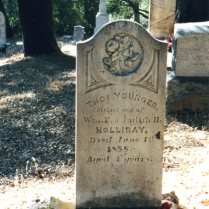 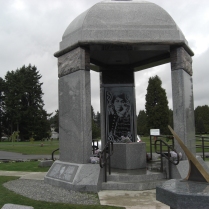 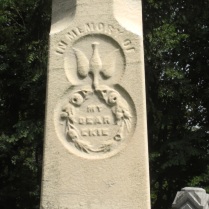 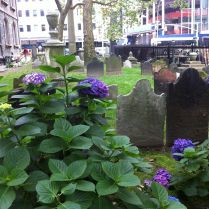 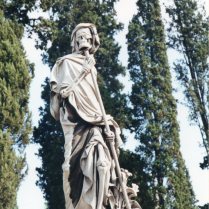 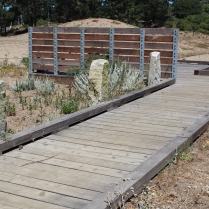 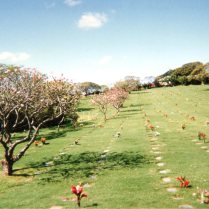 The final photo challenge of the year is to sum everything up in pictures. I thought about using pictures of the cemeteries I had the joy of visiting this year, but I tend to do my cemetery visiting in fits and starts. I saw St. Paul’s Chapel churchyard, and the African Burial Ground Monument in the same glorious day in June, and Stratford, Canada’s Avondale Cemetery and Detroit’s Woodlawn Cemetery in the same week in August, then Los Angeles’ Westwood Village Memorial Park, Cambria’s Santa Rosa Churchyard, and Evergreen Cemetery in Santa Cruz in the course of my weeklong October road trip. The cemeteries I visited in between skew toward the San Francisco Bay Area, of course, since that’s where I’m based. I wasn’t sure such a collection would make a visually dynamic post.

Instead I chose a photo I liked from each month of this year’s blog. That allowed me to include Aoyama Cemetery, which I featured in March, and the Granary Burying Ground from Boston, which I discussed in May. Those are both lovely photos that I’m pleased to have taken.  Less beautiful photos, yet still good summaries of their cemeteries, are the ones in Angelus Rosedale, Coloma’s Pioneer Cemetery, and the National Memorial Cemetery of the Pacific.  Those graveyards aren’t as lovely as some of the others, but their power — for me, anyway — lies in their rough edges.

Several of the photos come from other Weekly Photo Challenges. Jimi Hendrix’s monument was inspired by the prompt Inside. Florence, Italy’s Grim Reaper came from the prompt “Foreign”, and the snow-frosted Gethsemane scene from Flint, Michigan’s New Calvary Cemetery summed up Winter for me last January.

I did managed to work in a couple of this year’s explorations: St. Paul’s lovely hydrangeas in full purple bloom and the obelisk belonging to the Living Martyr, John Taylor, in Salt Lake City Cemetery, which I visited in March. Even my trip to Canada shows up in August, with the stone that reads “In Memory of Ekie.”

Of all the essays I wrote this year, all the graveyards I examined, the one I feel is most important is November’s piece on the US Marine Hospital Cemetery in my hometown. It’s not much of photo, but there’s not much left to see. The graveyard was lost, paved over, forgotten — and still isn’t easy to find — but it represents the history of this city in a way that its standing buildings often do not. That little patch of ground, full of unmarked graves, speaks volumes about why cemetery preservation is so crucial. Who will speak for the dead, if we do not? Who will protect them and see that they can rest?

I'm co-author of a series about a succubus and her angel. Angelus Rose, the final book, came out in February 2020. I am the editor of Tales for the Camp Fire: An Anthology Benefiting Wildfire Relief. I'm also author of 199 Cemeteries to See Before You Die and Wish You Were Here: Adventures in Cemetery Travel--and a space opera trilogy.
View all posts by Loren Rhoads →
This entry was posted in Photo Challenges and tagged cemetery photographs, postaday, postaweek2012. Bookmark the permalink.

1 Response to Weekly Photo Challenge: My 2012 in Pictures